8 Telecoms Thought Leaders You Should Be Following in 2021

Looking to get the TL;DR of all the latest news in the Telecommunications industry, but there aren’t enough hours in the day to stay on top of every update? 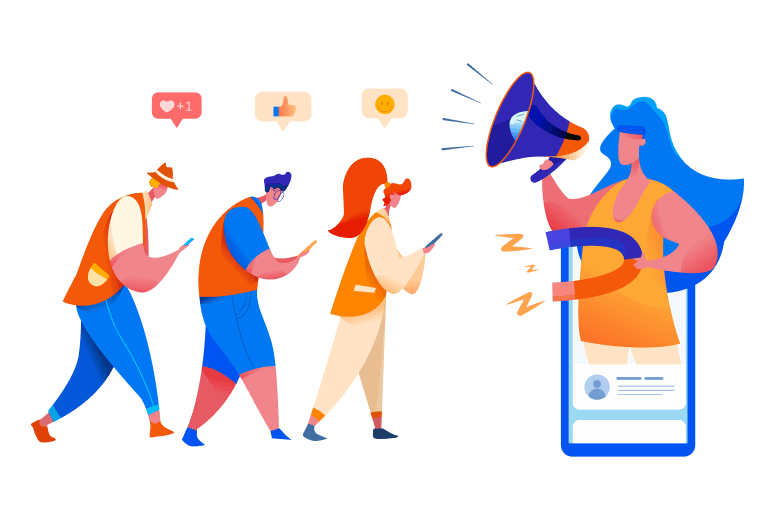 Here are 8 industry leaders who are known for their thought leadership.

With these telco thought leaders passing you cutting-edge industry insight, 2021 is set to be explosive!

Want to get a bit more in-depth about the growth of IoT technologies and the next-gen technology that makes it happen? Read our recent white paper on monetizing 5G. Share it on social and you’ll be one step closer to making our thought leaders list yourself, for 2022! 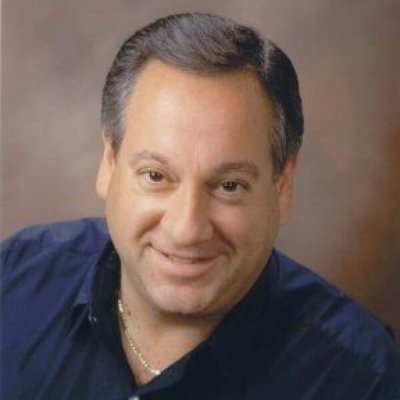 Jeff Kagan is an industry analyst, consultant and opinionator, with more than three decades of experience in Telecommunications. He has 79,000 Twitter followers, and 115,000 on Linkedin, and is a regular contributor to thought leadership outlets such as Forbes, the WSJ, New York Times, and dozens of news and radio stations. He’s known for his incisive insight into the challenges that the industry is facing, and his consulting expertise which positively impacts companies, investors, partners and end-users, too. 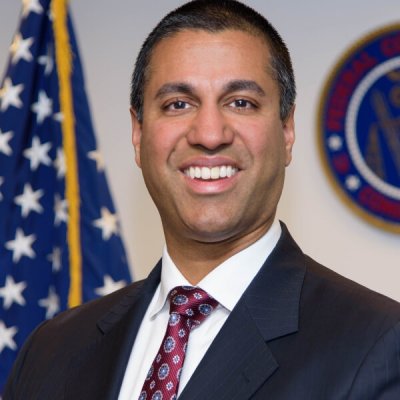 While Ajit Pai is standing down from his position as Chairman of the Federal Communications Commission this January, there’s no doubt he has a huge following and a massive influence on the telecommunications conversation at large. He has 88.6k followers on Twitter, and nearly 3k on LinkedIn. His expertise is wide, and we’re sure that wherever he goes after the FCC, he’ll continue to share insights on wireless communications, spectrum, 5G, and more. 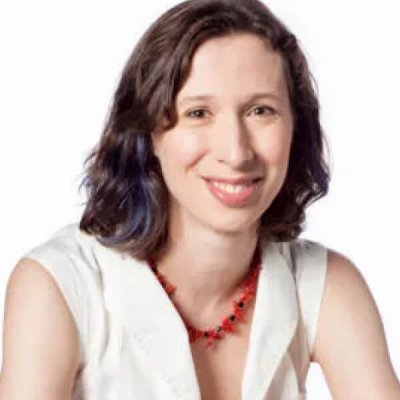 With almost 5k followers on LinkedIn, and more than 44k on Twitter, Stacey Higginbotham has almost 2 decades of experience in telecommunications, and is also known for her own blog Stacey On IoT. Here, she chats all things IoT-related, including industry news, podcasts with other thought leaders, and how-to guides for the latest IoT innovation. Aimed at the consumer as well as the business side, Stacey Higginbotham is a true influencer in the industry. 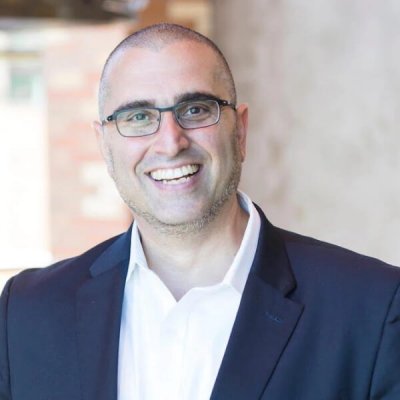 With 20,000 followers on LinkedIn, and a staggering 517k on Twitter, Vala Afshar is currently the Chief Digital Evangelist at Salesforce. He’s also a columnist at ZNet, and he even has his own TV show, DisrupTV, where he discusses digital business and innovation. His background is electrical engineering, but he’s now an author, speaker, thought-leader, and innovator, and when he isn’t making perfect predictions, his Twitter feed is also a whole lot of fun.

Top technology investments for CIOs and IT: 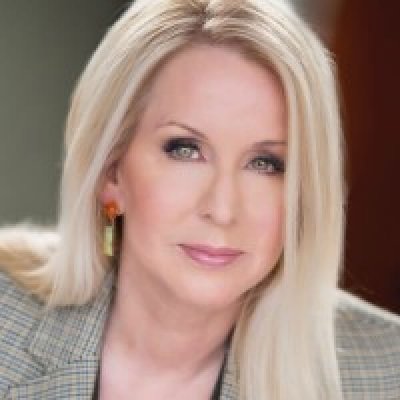 As the CEO of Thulium, Tamara McCleary is an expert on all things digital, especially related to social media and marketing. She is highly regarded as a thought leader in the future of digital business, and regularly tweets about IoT, 5G, Telecommunications and more. On Twitter, she has more than 300k followers, and on LinkedIn – close to 25k. If you’re looking for more thoughtful content about being brand-conscious, ethics-aware, and holistic about the way you approach digital transformation, follow follow follow.

I recently sat down with @SAP’s @ElviraWallis as we discussed practicing what we preach, and problem sets of our fluctuating market conditions in a globally connected world that are changing companies to continuously adapt on every level. Listen here: https://t.co/Jykgcc84Ja pic.twitter.com/PvbKO0wHpO 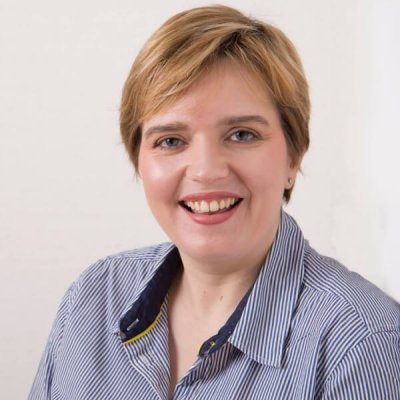 An official member of the Forbes Technology Council, no list that covers emerging technology thought leaders would be complete without Dr Sally Eaves. More than 20k followers on LinkedIn, and 114k on Twitter, she is considered one of the world’s foremost experts on tech ‘for good’. Looking for broader insights on data, AI, cybersecurity, and infosec – Sally should be top of your newsfeed. 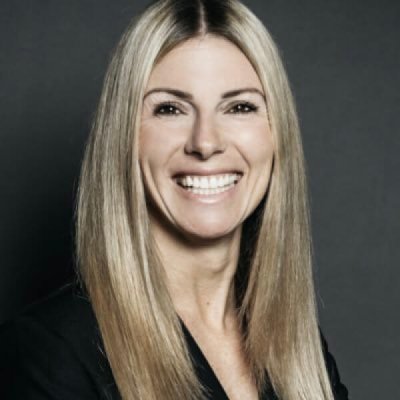 Vice President of AWS Business Development, Kathrin Buvac spent 13 years at Nokia, after 7 years at Siemens, so she’s practically Telco royalty. She’s one to watch, as only 2k people follow her on LinkedIn and another 2k on Twitter. Her newsfeeds are full of great industry insight, and she has been listed among the 50 most powerful women in Global Telecoms, and amongst the 50 top tech leaders in the world. 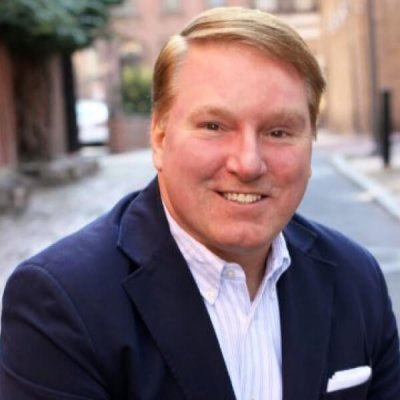 Glen is a Forbes top 20 influencer, and is known for being a strategist for the Fortune 500. On Twitter, he is followed by almost 300k interested readers, while on LinkedIn he has more than 10,000. Here he is chatting about emerging technologies at CES in 2018, you’ll be amazed by how on point his predictions are about the future of humans and machines. Always at the forefront of the latest big conversation, he was recently spotted getting opinions on the foremost use cases for 5G, and getting ready for CES 2021.

What do you think #5G’s most important use cases will be?

Well keep you posted on anything BSS

What is NaaS, and How Can Network Slicing Boost Business Growth?

Are You Ready for the Power of 5G in Multimedia?

5G in finance for global economies

Just a few details so we can connect
We'll be extra careful with your data, promise.

Placeholder box for triggering only. This content is required for it to trigger.