5G is Coming. Is your Business Support System IoT-ready?

5G is set to change everything with the emergence of IoT. But is your BSS fit for an IoT enabled future? 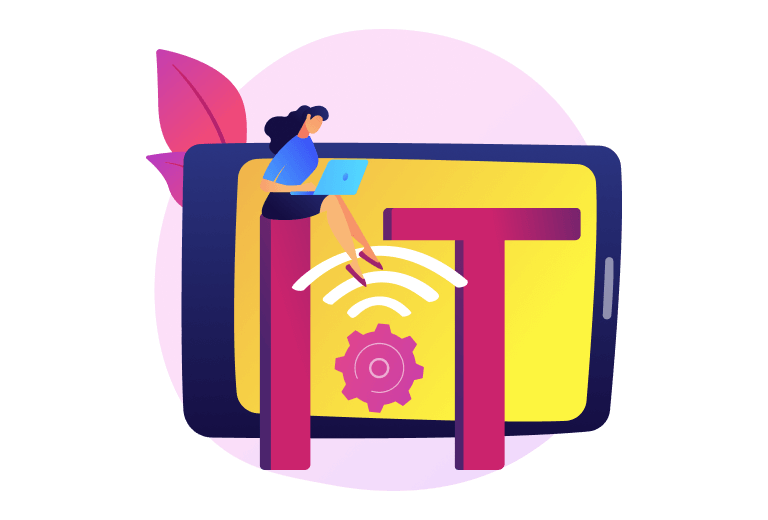 Did you know that more than two-thirds of 5G revenue is dependent on BSS transformation? We could probably end the blog there, and save us both some time, but hey – let’s add a bit more context and direction to the conversation.

IoT is an incredible opportunity for today’s CSPs to extend their service models, onboarding value added services that take them away from being pure connectivity providers alone, and push them head first into the realm of becoming digital service providers. If that sounds interesting, you need to recognize what we mean when we say IoT-ready.row its way. If you want to be ready for 5G, we’re step one.

5G, and with it IoT, expands connectivity to devices, systems and things for the first time. As a digital service provider, you will want to be able to handle new and exciting use cases that are being trialled in industries that you’ve never considered before, such as medical devices for Healthcare, smart metering systems for Utilities, or farming sensors and irrigation in Agriculture. Even further, think about solutions like Smart Cities that bring together all of these use cases and more. It’s a whole new world.

But IoT devices are not the same as mobile phones. Think about issues such as low ARPU, where an IoT device will use the same amount of data in a year as a mobile phone does in a day. How can you monetize that opportunity? How can you even charge for it? Your BSS needs to be ready and able to handle new service requirements, with templates fit for specific industries where IoT is set to make a splash.

A traditional BSS was set up for a single communication layer and billing system, you, and your customer. In contrast, IoT needs to be ready for anything, and invites multiple partners into the conversation from the outset.

Let’s say your customer is in the Automotive space. They have a simple business model, to sell connected cars to their own users. Immediately, you have a two-customer hierarchy, and you need a way to charge your customer, and allow them to get paid by their own end-users. Now, imagine that your customer wants to integrate with other third party vendors. One might be for an infotainment center for the vehicle, another could offer a maintenance service in case of breakdowns, or in the case of electric vehicles, a pay as you go car charging model. The complexity can quickly feel staggering, and is impossible for a legacy BSS to manage. For a modern BSS though? It’s par for the course, with a billing and rating engine that includes features such as BoBo (Bill on Behalf of), pooled pricing, split billing, Pay as you Go functionality, and more.

It’s also important to think about dynamic pricing, and how you’re going to enable that functionality for your customer. Think about a business model that’s well accepted, such as Airbnb. During peak times, an overnight stay will cost a customer more than when the season is off-peak. That’s a long-established business model that won’t surprise anyone. More recently though, even during off-peak times, if there is a sudden rush for a particular city, the algorithm might raise the pricing to meet the demand. In contrast, if during peak season, a rental is left empty, the price may drop to encourage guests to book. This could happen dozens of times a day.

IoT makes this possible for any connected business model you can think of, and allows data to be charged according to supply and demand. But just because IoT says yes, that doesn’t mean that your BSS allows for it to happen. Legacy CSPs will be stuck charging against a traditional pricing model, with no way to benefit from a spike in demand.

With so many services set to be connected by the emergence of IoT, it makes sense that an IoT-ready BSS will include an intelligent Customer Relationship Management platform with a 360 degree view of the user. This will allow an organization to create funnels where the right upsell opportunities can be presented to a subscriber, and metrics such as usage history can be leveraged for success.

The customer facing element of this all-in-one CRM also enables a future-focused business to leverage communication and bring together an end-to-end experience for the user.

Originally, mobile operators managed customers via their devices and subscriptions, before the drive to self-service allowed users to handle their own services. Now, a new era is about to begin, where end customers have so many devices and connected systems that management functionality will be the only route to control and visibility for the operator and the customer alike. In many ways, we’ve come full circle – but picked up some tricks along the way.

These could include alerting customers ahead of time to any issues with their service, supporting an operator with unified invoicing that makes payment simple and straightforward, or facilitating an omni-channel experience that surpasses simple mobile and desktop, and includes two-way communication via smart home devices, or any other IoT system.

If your BSS isn’t IoT-ready, then Neither Are You

It may sound harsh, but IoT is a whole different ball game from traditional mobile connectivity, and if you don’t have the kit – you need to get off the pitch. A next-gen, cloud-based, low-code BSS is built for the complexity of operations that IoT will cover, and provides visibility and control from the outset. In fact, whatever tomorrow’s IoT use cases might be, you’re poised to act.

Want to talk to one of our experts about your IoT roadmap? Let’s schedule a call.

Read more on these topics

Whether you're already serious about 5G or still on the fence, our whitepaper will help you decide how to move forward. 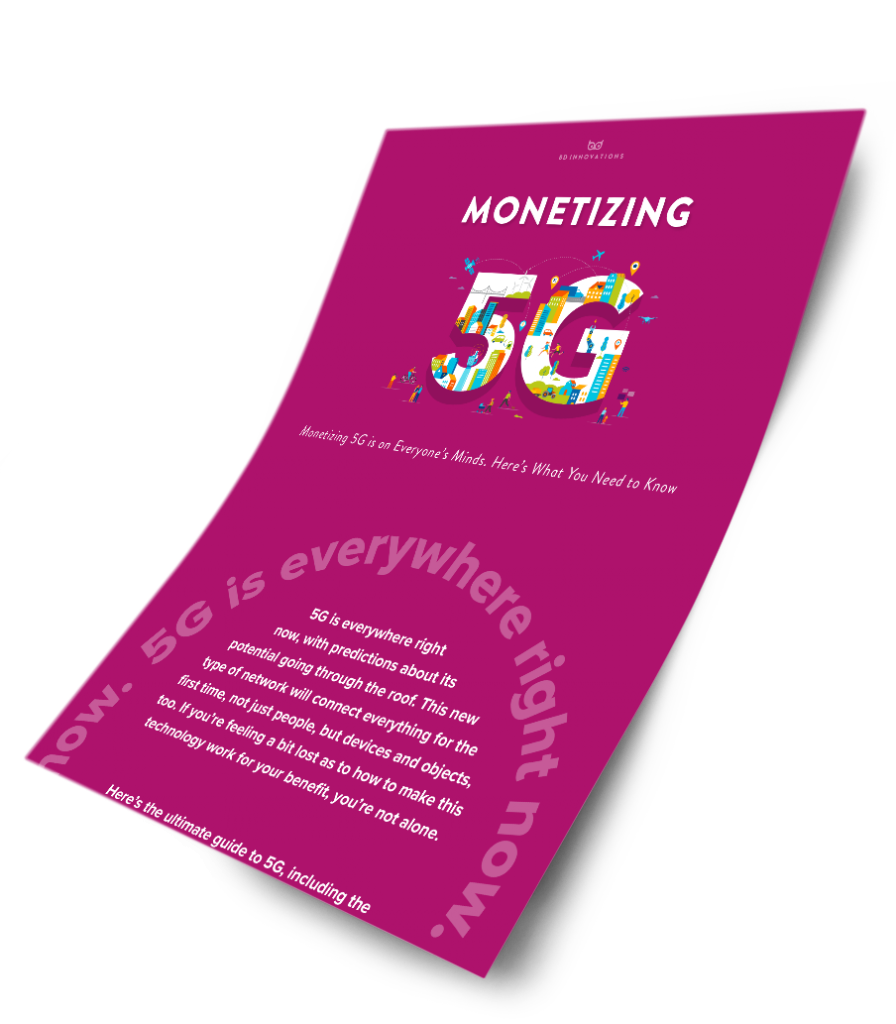 Would you mind filling in some personal details? We would feel a lot better knowing who is interested in our labor of love and promise not to share your data.

Read more on BSS from the BD Academy

Monetizing 5G. Here’s what you need to now

5G is everywhere right now, with predictions about its potential going through the roof. We’ve put together a whitepaper in which we talk about everything you need to know about the future monetization of 5G.

Virtualization is the Answer to Control and Flexibility for your Enterprise

Bigger is not Always Better In today’s business jargon, legacy technology is synonymous with slow speeds, lengthy development cycles, and organizations that are stuck in the past, unable to embrace new service models or adapt to a fast-paced dynamic business landscape. Let’s face it, this idea isn’t wrong. If enterprises … read more

The technology stack that will keep you in the game

We’re obsessed with providing the most future-focused technology stack for business success. So let’s break down the building blocks that create growth and agility.

Placeholder box for triggering only. This content is required for it to trigger.